When you snore, it isn’t some type of self-discovery – someone we love has been sleeping next to us and it has disturbed their sleep. And if you are the culprit of stealing someone’s sleep, it’s an awful feeling. We wish we could fix it. The good thing is, there are many ways to help ease your snoring issues. And it is important that you get it checked because unfortunately, snoring can kill you.

Everybody has a snoring story to share, and most of them are really funny. What isn’t funny are the damaging affects snoring has on your health. Health concerns ranging from frustrating to life-threatening can result from inadequate or lack of sleep.

Sleep disorders such as snoring and sleep apnea can increase the risk of hypertension, heart disease and strokes. It can also lead to serious illness and major accidents. Just think about it – people fall asleep driving all of the time, and sleep apnea sufferers are over 300% more liable to be involved in a fatal car crash.

The label “sleep with sound” has been given to snoring but one thing is for sure. A snorer acquires no sound sleep. Those lacking regular, quality sleep increases their chance for heart attacks by more than 23 times. The compounded strain and stress on your body can activate depression, disease, illness, mental disorders and a myriad of physical obstacles.

If you or someone you love snores and is habitually tired during the day, the possibility for health complications and even death, are increased. That is no laughing matter. Schedule a sleep study so everyone involved can get a good night’s sleep. 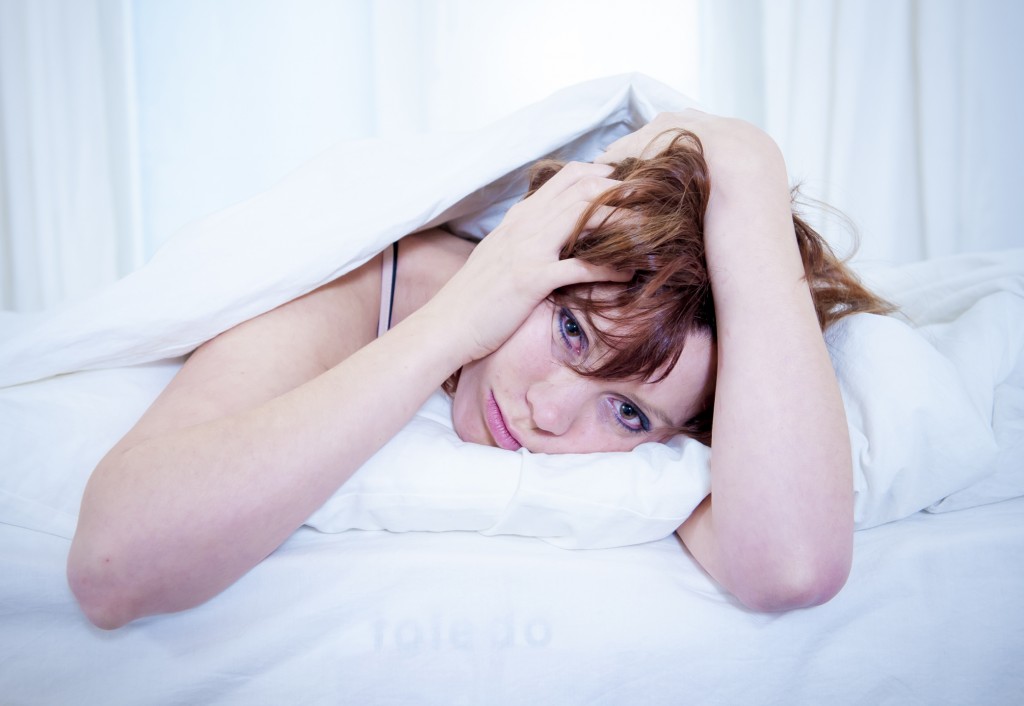 In dreamland, weight issues are non-existent. We don’t have to follow some low-carb diet. There is no working up a sweat running on a treadmill for hours. No need for herbal supplements or any magical pills. We just fall asleep and voila – we are instantly thinner.

Studies have shown that people who get frequent, good-quality sleep tend to weigh less than those who lack appropriate shut eye. There certainly is a correlation between good health and good sleep. People with sleep deficiencies have distorted quantities of a hormone that has been identified in controlling hunger. This creates an amplified appetite and increases your preference for high calorie foods.

There is an abundance of physical consequences when don’t get enough sleep. Sleep loss affects your mood, your appetite and your hormones. You’re inclined to desire comfort food when you are tired and it’s more probable that you will indulge your craving for them. Even though it may feel like you have a boost in your energy level, you will find yourself hungry more frequently. Your hunger isn’t the real problem; your sleepiness is.

For a lot of people, emotional eating is triggered when you are tired. This is because you’re less resistant to stress and stress leads to eating. Also, people will use food as a means to stay awake. Again, your body is craving sleep, not food, but in your sleepy state, you fail to recognize this.

In the end, get a good night’s sleep and wake up lighter. Sleep deficiencies increase your appetite and promote weight gain. Midnight cravings are actually a thing.

Visit Dr. Kirtley today and schedule an appointment to find out what kind of treatment your teeth needs to be healthier and to look better.  Call 317-841-1111 or www.smilesbygeorge.com.

The following article written by the Huffington Post clearly describes just how important sleep is for your body and health. If you are plagued with sleep loss you may be suffering from a sleep disorder. Don’t put your health at risk. Call for an appointment today with George Kirtley DDS at 317-841-1111 and get the help you need.

If you don’t snooze, you lose. Skimping on sleep can wreak havoc from head to toe. In fact, one study published last year showed that just one week of sleeping fewer than six hours a night resulted in changes to more than 700 genes. That’s alarming news, considering nearly half of Americans don’t bank the recommended seven or more hours of shut-eye a night, according to a recent survey. Read on for the nightmare-inducing truth about what could be happening to your body when you don’t get enough sleep, starting the very first night. After one night you’re…

hungrier and apt to eat more. Studies have linked short-term sleep deprivation with a propensity to load up on bigger portions, a preference for high-calorie, high-carb foods and a greater likelihood of choosing unhealthy foods while grocery shopping.

more likely to have an accident. Getting six or fewer hours of shut-eye a night triples your risk of drowsy driving-related accidents, according to the National Sleep Foundation’s Drowsydriving.org. Plus, just one bad night’s sleep can affect a driver’s eye-steering coordination, according to research from Manchester Metropolitan University. And sleep deprivation can just make you generally more clumsy, whether you’re behind the wheel or not, reports Prevention.

not looking your best — or your most approachable. Beauty sleep is legit. A small study published last year in the journal SLEEP found that sleep deprived study participants were rated as less attractive and sadder, HuffPost reported at the time. A different study from the Medical Institutet Karolinska in Stockholm, Sweden found that exhausted people are also judged to be less approachable. And the problem only gets worse over time: Researchers have linked chronic sleep deprivation with skin aging.

more likely to catch a cold. Proper rest is one of the building blocks of a healthy immune system. In fact, one Carnegie Mellon University study found that sleeping fewer than seven hours a night was associated with a tripled risk of coming down with a cold. What’s more, the Mayo Clinic explains:

During sleep, your immune system releases proteins called cytokines, some of which help promote sleep. Certain cytokines need to increase when you have an infection or inflammation, or when you’re under stress. Sleep deprivation may decrease production of these protective cytokines. In addition, infection-fighting antibodies and cells are reduced during periods when you don’t get enough sleep.

losing brain tissue. A small, recent study of 15 men, published in the journal SLEEP, found that just one night of sleep deprivation was linked with signs of brain tissue loss, measured by blood levels of two brain molecules that usually increase after brain damage.

more likely to get emotional. One 2007 study from researchers at the University of California, Berkeley and Harvard Medical School used functioning Magnetic Resonance Imaging to show that after sleep deprivation, the brain’s emotional centers were more more than 60 percent more reactive. “It’s almost as though, without sleep, the brain had reverted back to more primitive patterns of activity, in that it was unable to put emotional experiences into context and produce controlled, appropriate responses,” senior author Matthew Walker, director of UC Berkeley’s Sleep and Neuroimaging Laboratory, said in a statement. “Emotionally, you’re not on a level playing field.”

less focused and having memory problems. Being exhausted zaps your focus, and can render you more forgetful (no wonder you keep misplacing your cell phone after a bad night between the sheets). On top of that, sleep is thought to be involved in the process of memory consolidation, according to Harvard, which means shortchanging it can make it more difficult to learn and retain new things.